Momentum is gaining around an industry shift toward utility-scale battery storage systems in the United States, finds a report published by the Institute for Energy Economics and Financial Analysis (IEEFA).

Dennis Wamsted, an IEEFA editor/analyst and lead author of the report, said recent evidence of utility-scale storage adoption is most likely the beginning of a trend that will take hold broadly across the industry, benefitting renewables at the expense of gas- and coal-fired plants.

“Bigger changes loom,” Wamsted said. “In the many examples we researched, each project, by and large was driven by one of several value streams—cutting transmission charges, providing grid resilience, offering peak power, allowing for early plant closures and the like—even if other benefits were accrued too.”

The report details dozens of examples of electric companies large and small finding an assortment of cost savings in electricity-storage technology and portability.

“Installation is still tiny in terms of absolute numbers, but power storage is now ubiquitous and energy storage is no longer a pie-in-the sky proposition,” Wamsted said. “These changes are taking place today.” 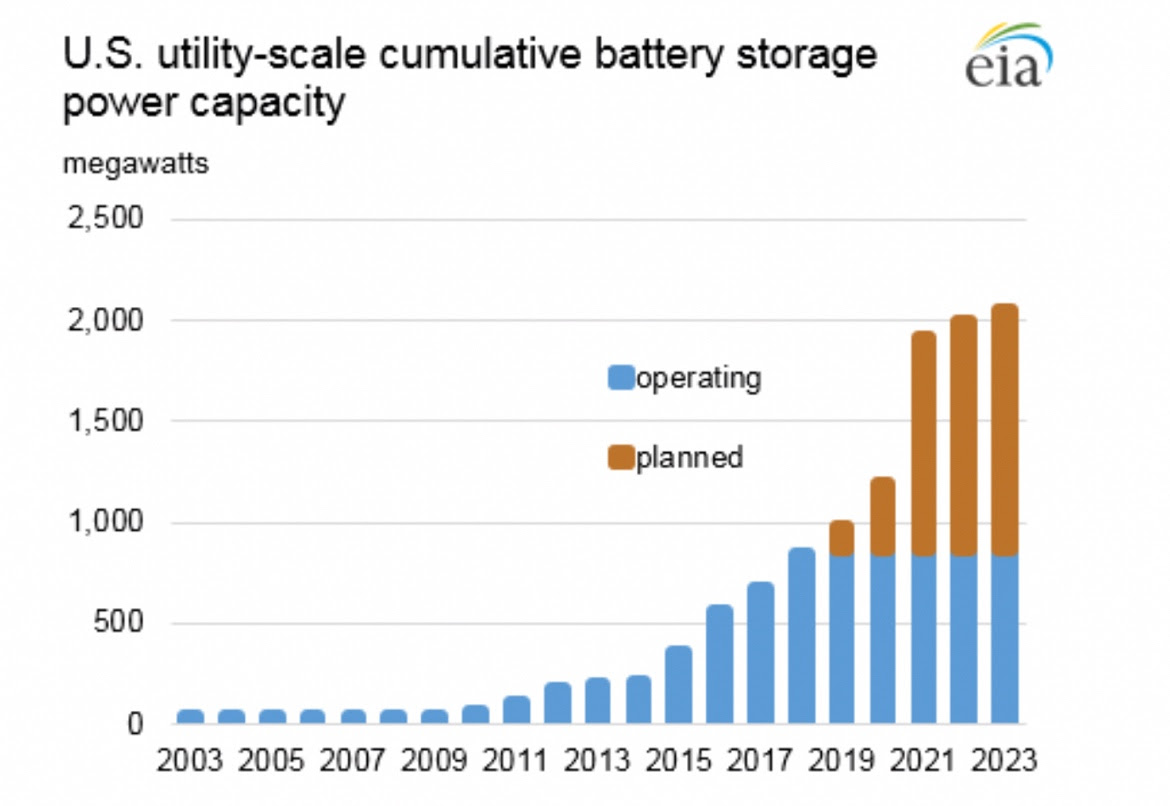 Excerpts from the report:

Wamsted said economies of scale will help drive the expansion of utility-scale battery storage, as will a growing recognition by utility companies of the business case for embracing the shift: “It is likely that developers and utilities will be able to stack these benefits, making storage even more economically competitive.”